Blazing Swan is an annual, week-long arts event held in Western Australia. The festival is based around Jilakin Rock City, a city erected for the purpose of the event with a temporary community of participants. 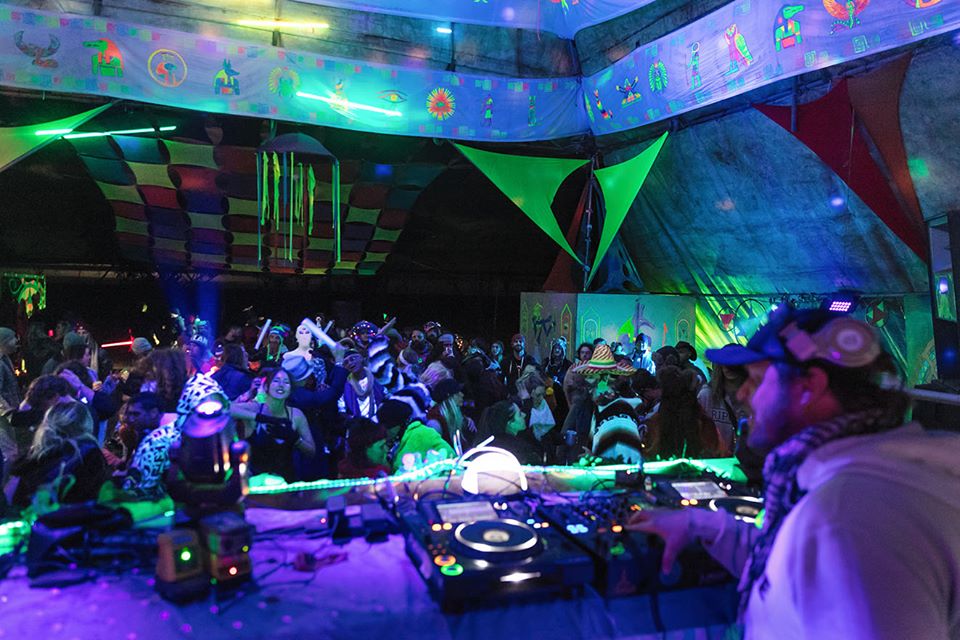 Blazing Swan was set up by a small group of people who had visited Burning Man in the USA  several times and have also been closely involved in setting up and organising regional burns in South Africa (AfrikaBurn) and the east coast of Australia (Burning Seed). In 2014 they created the first Blazing Swan event and since then the event has grown to involve over 3,000 people each year. It has grown with the support of Burning Man in the USA, the continuing huge effort of local volunteers and participants each year and a strong support from the local Kulin community.”

The Festival of Creativity

8 days of creative workshops and music around the fire in a cosy, inspiring festival for 100 people in the forest and hills of the Czech Republic! 8-17 July, 2022

100 women on a mountain in the Czech Republic making creative workshops by day, music around the fire by night! 22-29 July, 2022

The Festival of Sensuality

By a magnificent villa in the Czech Republic, a week exploring themes of sexuality, body awareness and communication in relationship. 21-28 August, 2022

Camp in the dunes of the Sahara Desert in Morocco for a week of meditation, yoga, dance and storytelling! 15-21 January & 5-11 February, 2023